The underlying cause for why some regions are home to an extremely large number of animal species may be found in the evolutionary adaptations of species, and how they limit their dispersion to specific natural habitats. 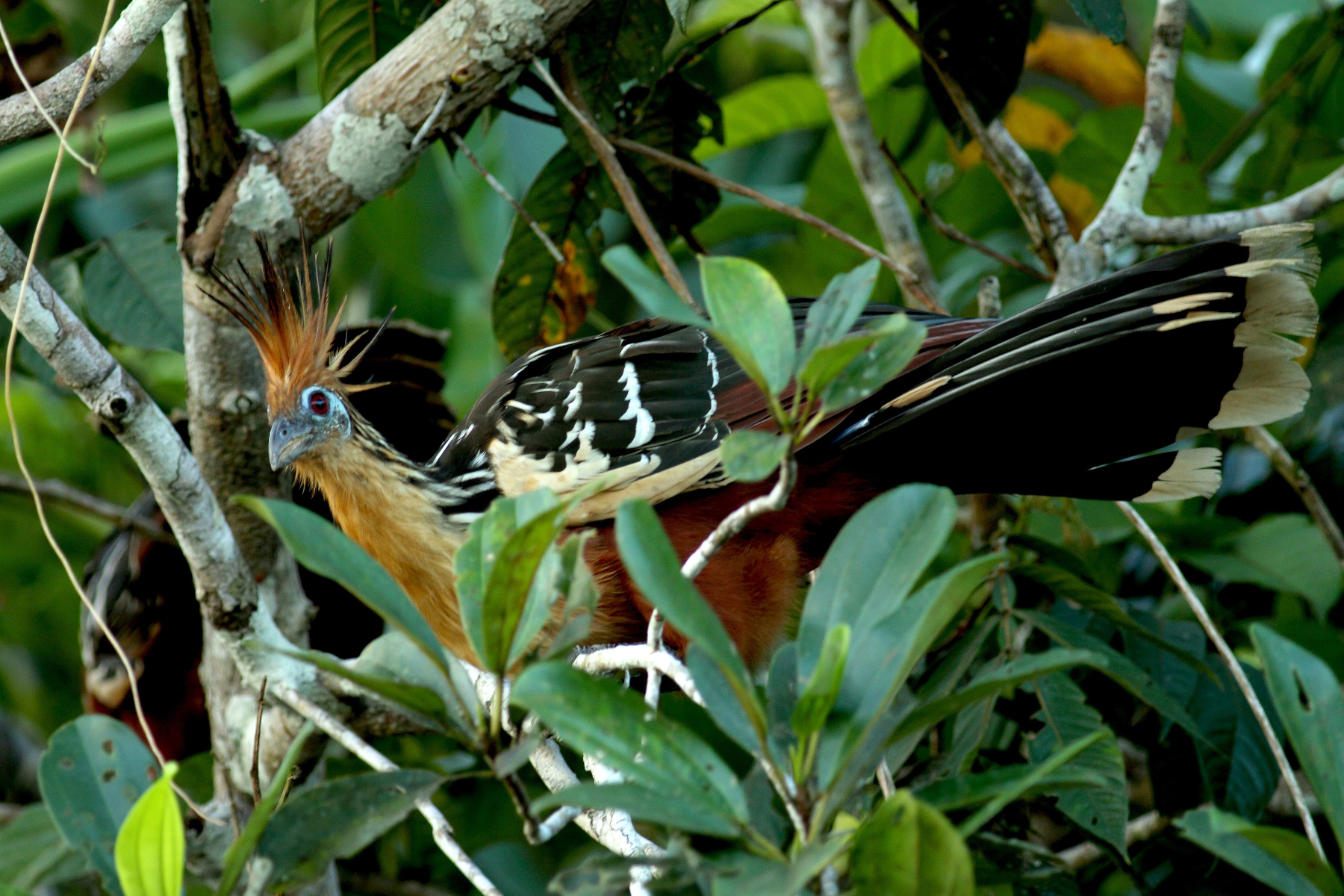 In a new study, researchers from the University of Copenhagen and the Smithsonian Institution have investigated the geographic distributions of all species from three different classes of vertebrates in South America: birds, mammals and amphibians.

‘With this study, we can say that species richness is not just a mechanical consequence of a contemporary climate with high ambient energy in the form of solar radiation and plant growth. Our research shows that the cause underlying species richness to a large extent should be found in evolution. Animal species have their evolutionary niches that control how they disperse’, says Michael K. Borregaard, Associate Professor at the Center for Macroecology, Evolution and Climate at the GLOBE Institute.

Michael K. Borregaard has led the new study in collaboration with Professor Carsten Rahbek, Director of CMEC, and Gary R. Graves of the National Museum of Natural History at the Smithsonian Institution. The study is published in the scientific journal Nature Communications and is supported by the Danish National Research Foundation, the Independent Research Fund Denmark and the Marie Skłodowska-Curie Individual Fellowship.